I actually quite enjoyed this film, but after buying Dracula Reborn my expectations were incredibly low. Do not expect too much, but given it's almost half the price of one cinema ticket it was not too bad. The special effects were OK. As someone on Amazon pointed out, the cover bears no resemblance to the plot.

If you are a fantasy fan, feeling under the weather and not a lot to do - then this is OK. Be warned though -- it is a trilogy and I suppose the next two films may not get made. It ends OK as a stand alone film.

There are Orcs and an Ogre. The tale is a little contrived that the girl is a fledgling sorcerer one minute and then manages quite a few spells the next. In terms of fantasy scripts - along the lines of many other tales. As a film though - not too bad. 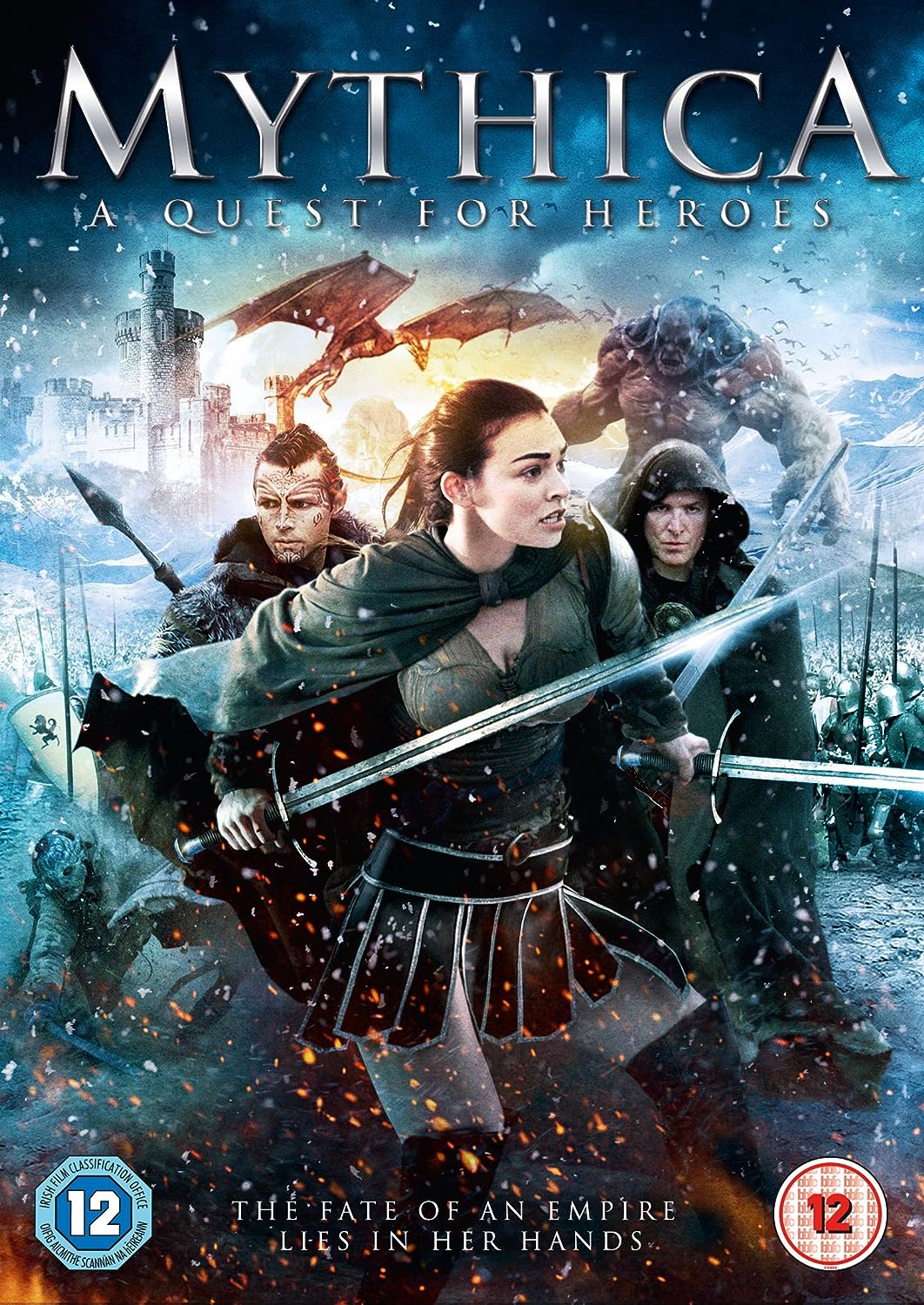