Why Dragons are Special in Fantasy?

The most poignant use of dragons was Tolkien in the Silmarillion. That, to my mind, brought out why dragons are so utterly special (in fantasy of course). The High Elves were being destroyed and a man joined the Elves after his people heroically defended the Elves retreat in the Battle of Unnumbered tears. He persuades the Elves to do battle - but this is before dragons came to Middle Earth.

Unfortunately a dragon does appear and the Elves have a very hard time of it. Dragons are killing machines and very damned successful ones too. Dangerous and unpredictable, even the enemy are not certain that they control dragons.

In real life the West (a pretty large Chrristian army) lost a majorbattle against the Mongols. The defeat was so epic (God was on our side) that the people blamed dragons. Understandable really. 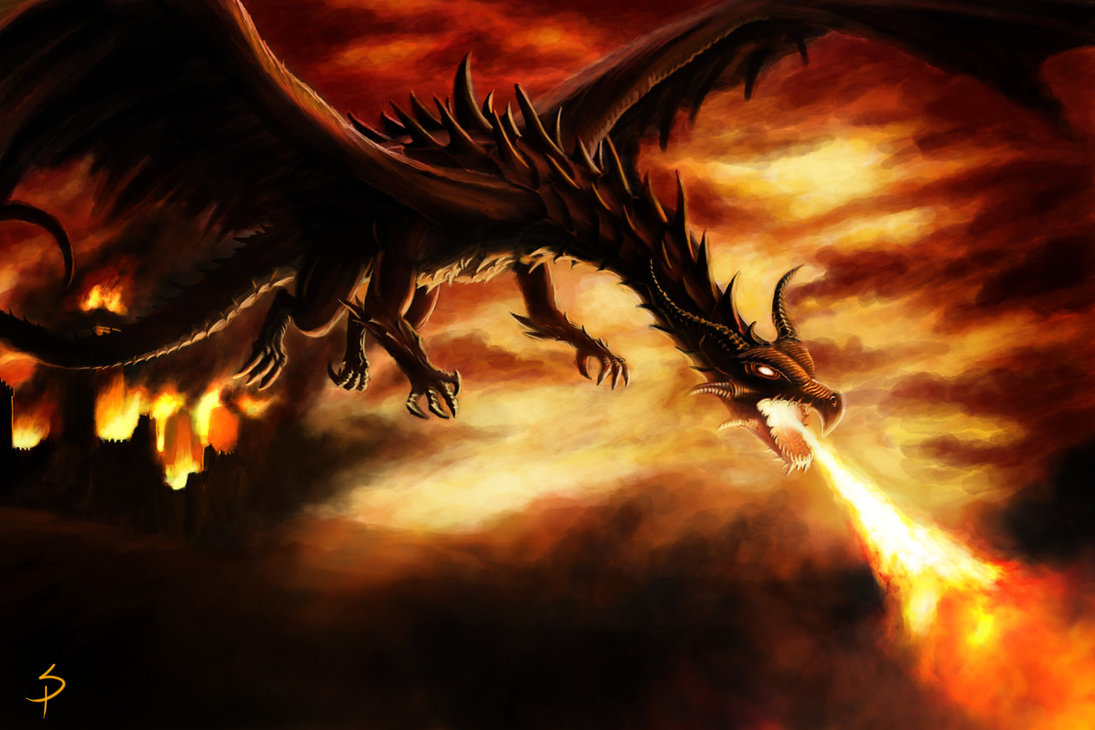